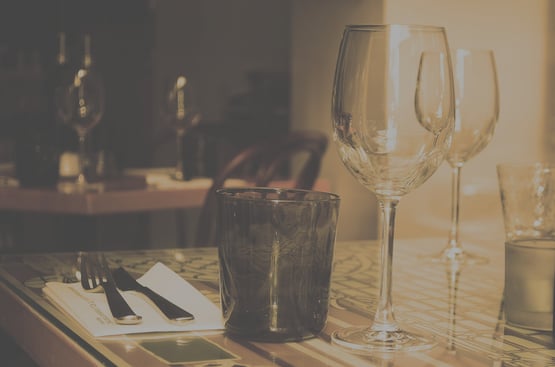 Thaprobana is managed and run by Mahesha and Nuwan Liyanagamage. They have 8 years of culinary experience in Melbourne beginning their career at Araliya, where Mahesha was also a former head chef at their Hawthorn restaurant. She has also worked in renowned Melbourne restaurants such Vue de monde and Attica. In 2014 she was awarded the 4th gold medallist in Victorian Dilmah high tea competition. However Nuwan also began his career from Araliya st kilda and made his way up to work at Vue De Monde, The Resident Cafe and Black Squirrel in Melbourne. These pair born to be chefs Most importantly their passion and love for each other became a key ingredient to Thaprobana.